On Tuesday 24th March, a team of boys from Year 5 took part in a volleyball competition at Skegness Academy.
The team was put together at very short notice, after the date of the competition had been changed to a day when our Y6 players were unavailable. Three of the team, Ethan, Louis and Arthur only found out the day before the competition they were taking part and so had little time to practise. The fourth member of the team Freddie had been part of the team who had been due to take part in the competition the week before and so was more prepared thanks to working with Mrs Dewar every Tuesday after school since January.
In spite of the lack of practice and being up against teams mainly made up of Y6 players, the boys won most of their matches and when the total points scored during the afternoon were added up they found they had won by a good distance. 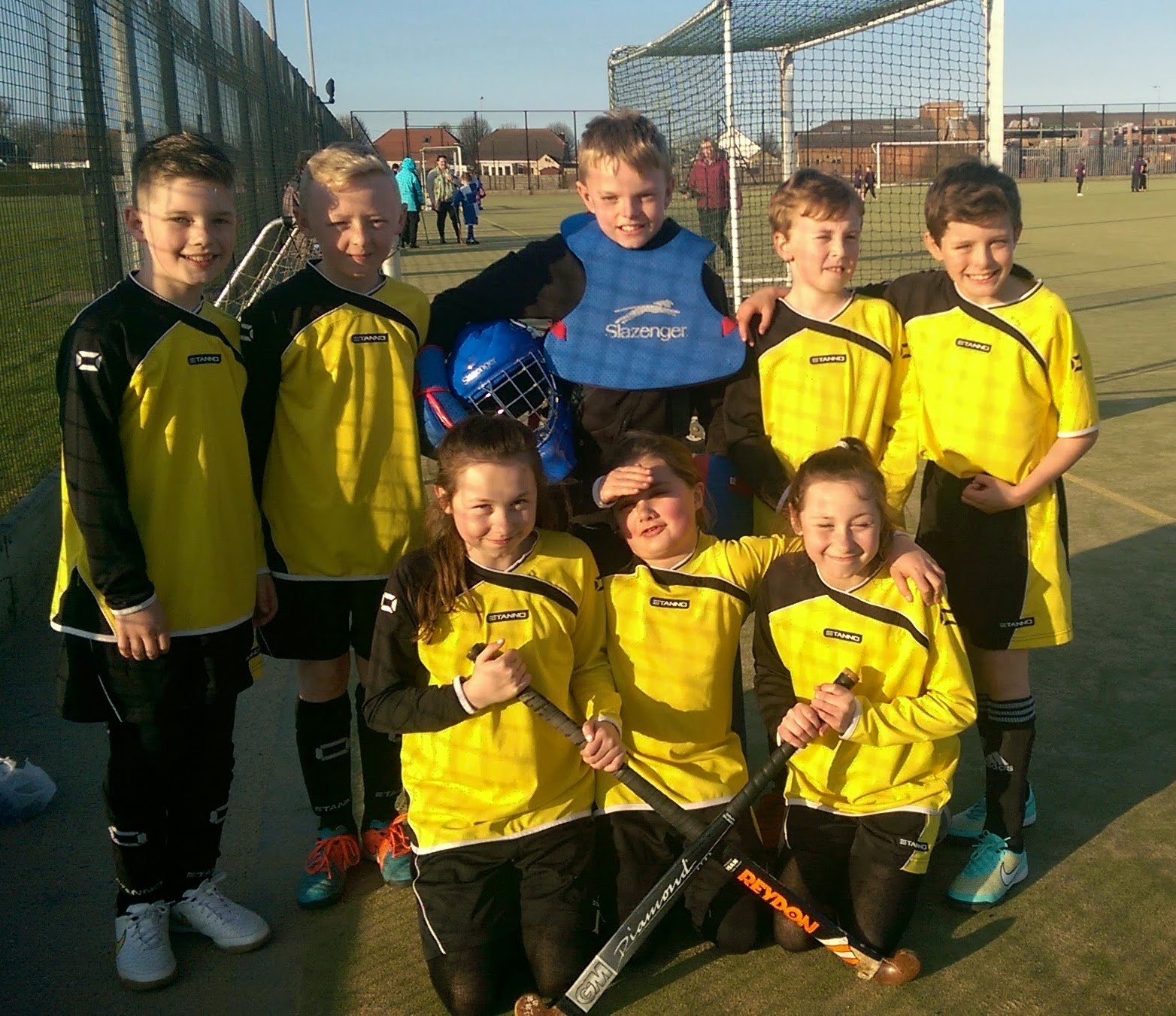 The team of Arthur, Grace, Hannah, Olivia, Chloe, Louis, Ewan, Freddie, & Ethan were unbeaten in all their games, winning 5 and drawing 1. Arthur kept 6 clean sheets in a row as the Y5's won the competition for the third successive year!

Two teams made up of girls from Y5 and Y6 took part in a tournament hosted by Skegness Imps FC, with teams from Skegness Junior Academy, Friskney and Willoughby. A team from Horncastle were also due to take part but did not turn up on the day.
Our teams were evenly matched (as their first meeting was later to prove) so a coin was tossed to decide who was the 'A' team and who were to be the 'B' team.
A Team: Grace, Hannah, Alex, Amy, Ruby, Charlie-Ann
B: Team: Millie, Holly, Ava, Jeniffer, Chloe, Olivia T, Olivia H

In order that the games took place the results were:
Richmond B 8 Willoughby 0 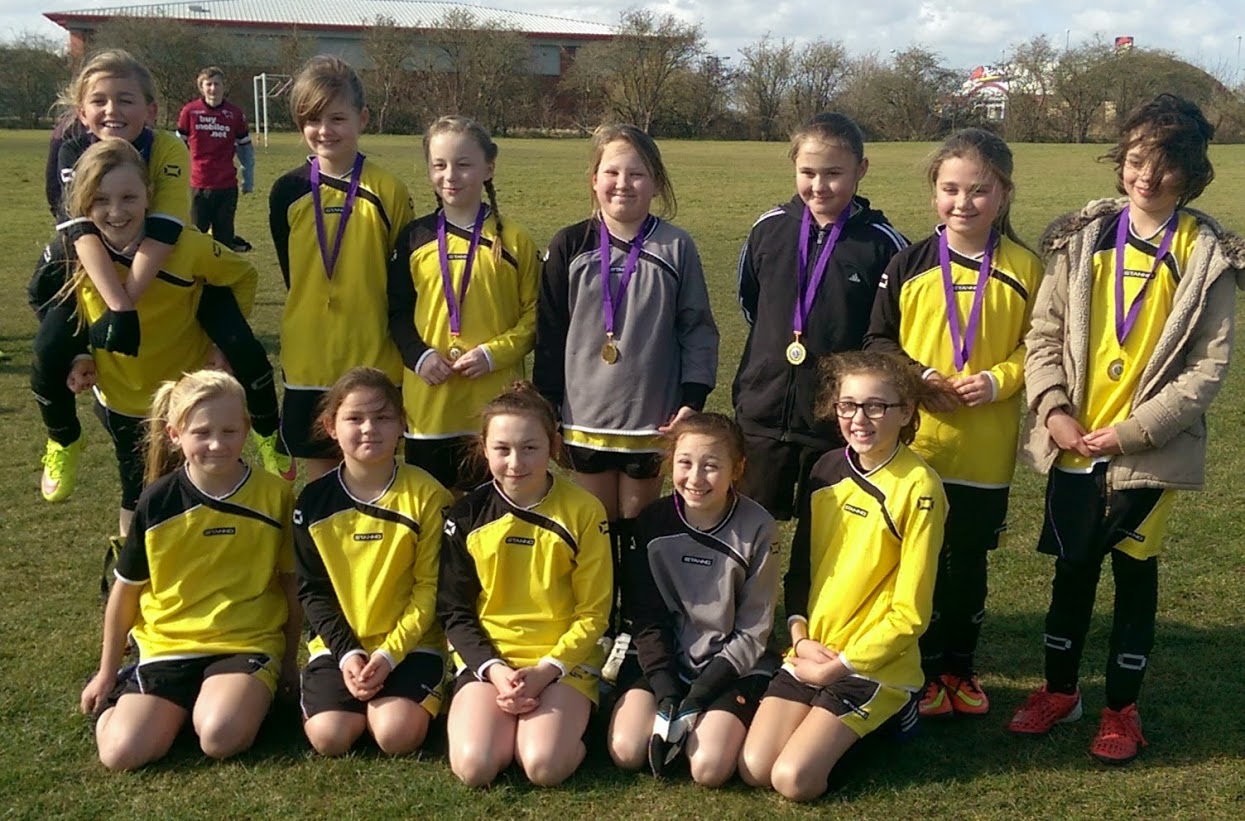 This meant both teams were through to the semi-finals. The B team recovered from conceding their first goal of the morning to beat Friskney, whilst the A team had a walkover against Skegness Junior.